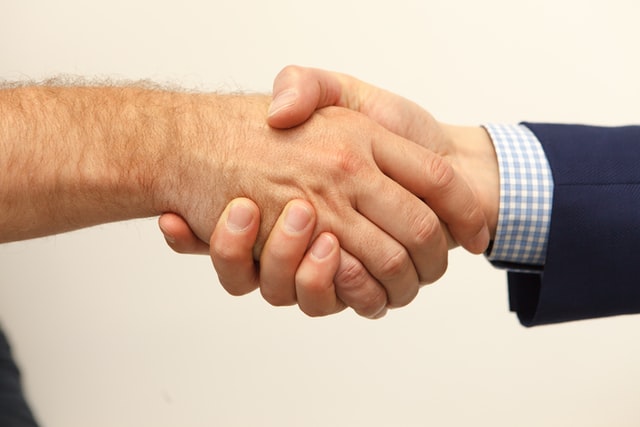 The Sacramento Municipal Utility District (SMUD) announced that Paul Lau, who joined the utility in 1982, will succeed Arlen Orchard as the utility’s chief executive officer and general manager.

Lau currently serves as chief grid strategy and operations officer and has been a member of the SMUD executive team for more than 12 years.

Lau moves to SMUD’s top post after serving as chief grid strategy and operations officer since 2015. In that capacity, he had responsibility for SMUD’s power supply and distributed energy resources strategies, including the operating strategies of SMUD’s generation, transmission and distribution systems. Lau has been a member of SMUD’s executive leadership team since 2008.

“After a nationwide search, many interviews and thorough deliberation, it was clear Paul was the best choice to navigate SMUD through a pivotal time for the electric utility industry as customers seek clean energy sources and expect utilities to reduce their carbon footprint while ensuring service remains reliable and rates affordable,” said Rob Kerth, president of SMUD’s Board of Directors.

“His vision to meet the urgent challenges of climate change through collaboration and partnership will help take SMUD’s reputation for environmental leadership to the next level. Paul’s expertise as SMUD’s chief grid strategy and operations officer, where he developed one of the most aggressive utility clean energy plans in the nation, will serve SMUD, our customers and communities very well,” Kerth continued.

He serves as Vice Chair of the Large Public Power Council Emerging Trends Task Force, on the Board of Directors of the Smart Electric Power Alliance, as a Board Member of the Electric Transportation Community Development Corporation and as an Alternate Commissioner of the Balancing Authority of Northern California. Lau is a Member of the Board of Directors of the Sacramento State University Foundation, where he also serves as Treasurer, and Los Rios Colleges Foundation. He serves as Director-at-Large and is a Past Chair of the Sacramento Asian-Pacific Chamber of Commerce.

Lau’s appointment will be finalized at the SMUD Board of Directors’ September 10 meeting and he is expected to take over the position October 3, as Orchard’s last day as CEO is October 2. Orchard announced his retirement last fall after working at SMUD for more than 30 years.