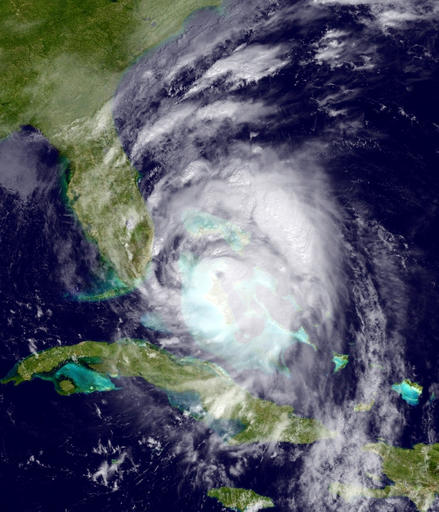 About 130 PG&E employees, including line workers, equipment operators, supervisors and support personnel, will travel to Florida from Sacramento on Friday. Many will be members of the International Brotherhood of Electrical Workers (IBEW) Local Chapter 1245, which supports this deployment.

Matthew, a Category 4 hurricane that wreaked havoc in the Caribbean this week, is expected to hit Florida Friday. The National Hurricane Center has issued a hurricane warning for much of the Florida, Georgia and South Carolina coasts.

In 2014, PG&E and Florida Power & Light signed a historic, cross-continent mutual-aid agreement, pledging support in the event of a major natural disaster. Besides the commitment of personnel, the agreement between PG&E and FP&L includes logistics, common work procedures and safety protocols. This marks the first time this agreement has been activated. Per the agreement, FP&L as the host utility will cover the costs of this support.

“Safely restoring power to customers affected by a catastrophic event such as a hurricane or earthquake begins the process of returning life back to normal. It’s our job and commitment to do this for our customers in California, and we’re happy to be able to extend our efforts to those in Florida impacted by this huge storm,” said Pat Hogan, PG&E’s senior vice president of Electric Transmission and Distribution.

Crews based in Fresno, Merced, Santa Rosa, Auburn, Marysville, Redding, Chico, Antioch, Salinas and other locations will be involved in the restoration efforts, which are expected to take more than a week.

In 2012, PG&E dispatched crews to New York and New Jersey to help restore power after Hurricane Sandy devastated the region. More than 200 PG&E employees and some PG&E blue work trucks were flown to the area, and work began immediately. The workers spent more than a week in the Northeast, and were later applauded by the American Red Cross, the Edison Electric Institute and Con Edison, the New York utility that powers the Big Apple.