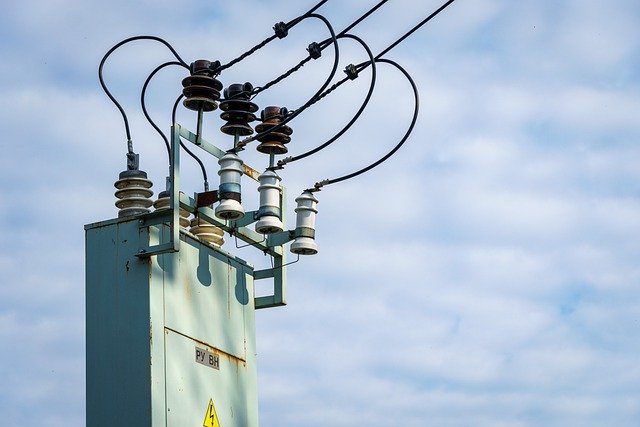 Yesterday, PSEG Long Island announced Power One, a new initiative that aims to strengthen distribution lines across Long Island and the Rockaways to harden the electric infrastructure.

Power One strives to improve the mainline circuits, as they are the backbone of the company’s distribution system. The mainlines feed the branch lines, thus powering homes and businesses.

Since 2015, PSEG has replaced 24,800 poles, which can now withstand winds up to 135 mph. The company also storm-hardened more than 1,000 miles of distribution lines after Superstorm Sandy.

The company states that storm-hardened circuits have seen a reduction in storm damage and 45% fewer outages.

“The results we’ve seen from our federally funded storm-hardening program over the past five years have been outstanding,” said John O’Connell. “We are proud to bring our customers this improved reliability, and we are excited to bring these upgrades to even more communities.”

The specific storm-hardening upgrades will include:

This work will be coordinated with other utilities and municipalities and is expected to begin in April.