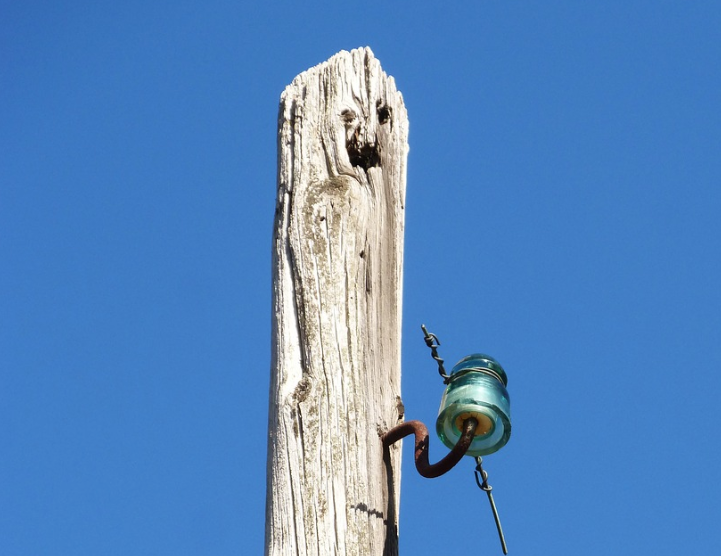 TUKWILA, Wash. (AP) — A new report says significant decay were major factors in the toppling of 26 power poles in Tukwila during a windstorm.
The report released Wednesday by Nelson Research Inc., found that decayed or beetle-infested poles were the first to fall in 50 mph gusts of wind on April 5.
The report says that created significant additional stress on 13 more poles to the south and 11 poles to the north and caused them to fall as well.
One of the poles slammed through the roof of a car, injuring a woman and man inside.
The pole collapse also knocked out power to thousands of Seattle City Light customers.
City Light CEO Debra Smith told the Northwest News Network they’re taking action to try to prevent another similar incident.
The utility has 6,000 power poles that are marked for replacement because they are no longer up to national standards.