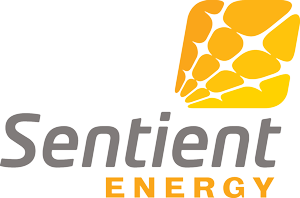 Sentient Energy has partnered with AT&T to offer the new MM3 in any area where AT&T or its carrier partners’ LTE networks are available, providing a wide area of coverage across North America. The Sentient LTE-based MM3 will be fully-integrated with Sentient’s recently announced Ample 3.0 Analytics platform. The Ample platform analyzes huge amounts of high-resolution waveforms data to identify and analyze grid events. Together, the MM3 sensors and Ample Analytics platform provide everything needed to capture and analyze data from across the distribution grid.

The Sentient Energy new LTE-compatible MM3 sensors are now in beta deployment and will be generally available for shipment in April, 2016.