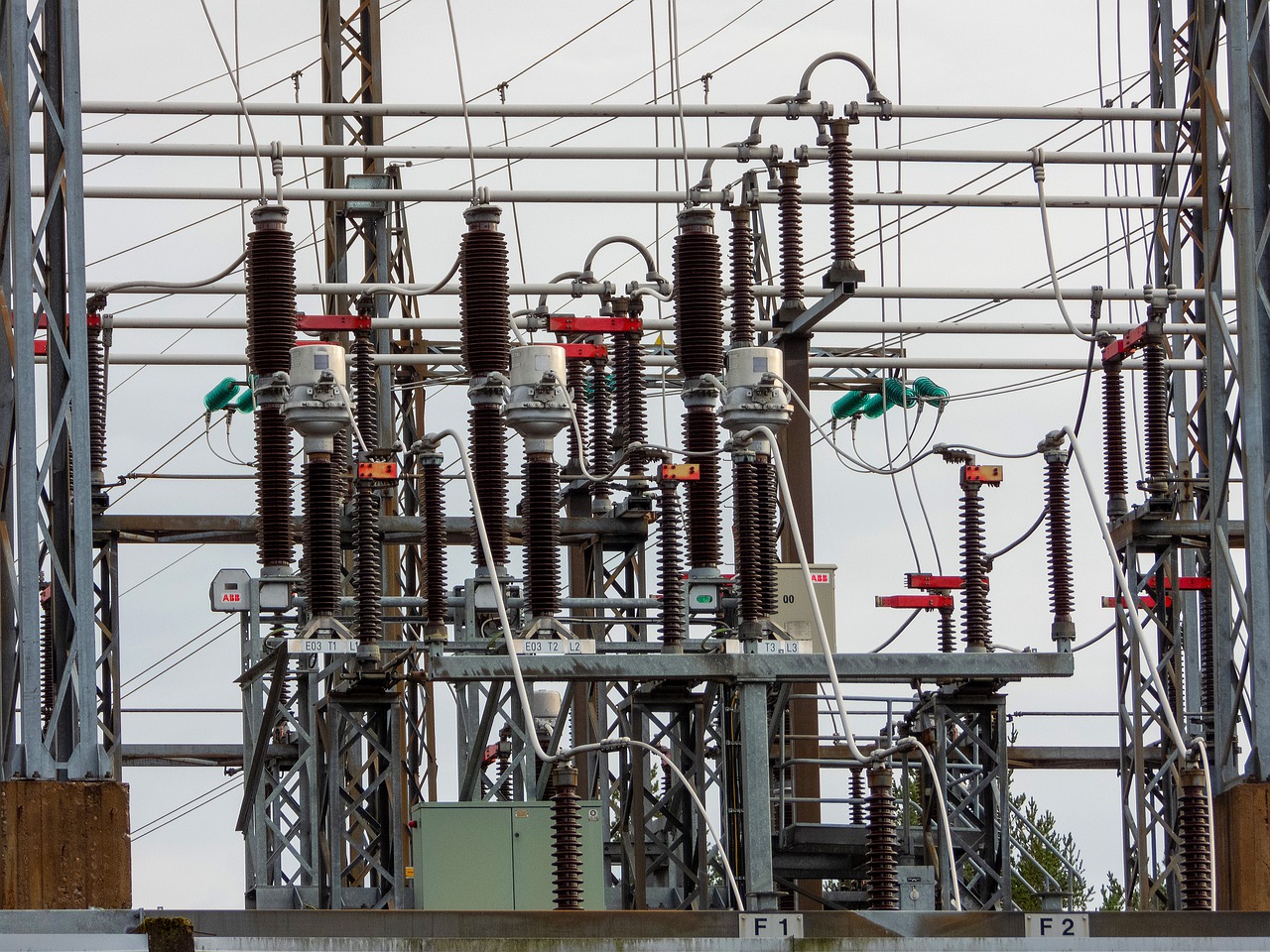 Technological advances in “all-in-one” communication and automation processors allow distribution of information in many protocols while performing sophisticated logic functions and alarm annunciation.

Within this scheme, the component parts are often cobbled together by utility automation groups from a multitude of competitor options with varying protocols (some proprietary), configuration options, wireless transmission bands and interconnections.

Given that utilities may have hundreds of substations and even more pole-tops to monitor and control remotely, the complexity of distribution automation has traditionally been staggering.  Fortunately, over the past two decades, substation automation has evolved and changed.

“In the past, the design of the substation was a patchwork of many different devices,” says Russ Fanning, a P.E. with over a decade experience in the automation group of a large Wisconsin utility.

“Once you finally got the patchwork figured out, you could replicate that pattern but when you went to the next substation and you wanted to bring in something new, you were starting from scratch again and trying to patch that new piece in.”

Today, Fanning says the focus is on stripping out as much of the complexity associated with substation automation as possible.

Technological advances over the past several years have reduced the need for the same amount of hardware in favor of “all-in-one” communication and automation processor units that can interpret and distribute information in many protocols while performing sophisticated logic functions and alarm annunciation without the need for PLCs and racks of RTUs.  These all-in-one devices even eliminate the need for security-risk PCs and proprietary HMI interfaces.

The communication and automation processor can connect to nearly any substation device in its native protocol, perform advanced math and logic, and securely present the source or calculated data to any number of clients in their preferred protocol.

For utilities installing equipment in new greenfield substations, upgrading aging legacy technology, or concerned about support, this is a welcome development.

Fanning, who was previously employed at a Wisconsin-based utility for 38 years, started his career as protection technician.  After getting his engineering degree in 1990, he worked in substation engineering as a protection engineer, then R&D engineer and in 2007 became a principal engineer in the substation automation group.

“In my last 5-6 years at the utility, I was responsible for distribution automation and substation integration, using the Orion Substation Automation Platform to interface with all the IEDs that were inside the substation and at the pole-tops.  I integrated pole-top device IEDs into the distribution automation systems when they were enabled with communication capabilities,” says Fanning.

Fanning was first introduced to NovaTech – the company he now works for – in 2002.  NovaTech has, for more than 30 years, supplied automation and engineering solutions for electric utilities and process manufacturing industries.  The company’s flagship product is the Orion Substation Automation Platform, which performs an expanding array of automation and security applications in electric utility substations with minimal setup and maintenance.  Over the years the utility has installed more than 500 Orion units to improve the operations of both old and new substations to date.

According to Fanning, the distribution automation system he installed when we worked at the utility specifically involved 30 Orion units using NovaTech’s Distribution Automation algorithm designed to automate the switching of substation breakers and pole-top devices to restore power and/or to avoid power outages and equipment damage.

The challenge at the time was having to work around ways to retrieve the data from the IEDs and other devices, says Fanning.  Multiple protocols are often used for distribution automation, including proprietary protocols with custom communication links.

“In a typical substation set-up at the time, there was often different software in each device and I would have to manipulate the data just to be able to share it,” says Fanning.  “For one system I worked on, I needed a proprietary protocol and software just to communicate to the device.”

In most modern substations, microprocessor-based relays involve a proprietary protocol, so the communications processors must be able to retrieve real-time fault event data and records by speaking to the relays in their native protocol.

Another standard protocol is DNP (Distributed Network Protocol), which is often used by SCADA Master Stations, RTUs, IEDs and also for relays.  To promote interoperation of IEDs from different vendors, the IEC 61850 is an international standard defining communication protocols for IEDs.  Older IEDs may still use Modbus or other legacy protocols.

“The Orion product is an essential hub for all this data collection, both in collecting and, perhaps, interpreting or actually taking action.  The system could send that off to the control center to change setting, trip a breaker or switch a feeder,” says Fanning.

“There is a wealth of information that is being created inside newer IEDs, microprocessor-based relays and meters that, until recently, has been left behind because it was too challenging to collect and distribute it,” adds Fanning.  “Today you can drill down into those IEDs from a remote location using a secure connection.”

Reducing the travel time to remote sites was one of the biggest drivers in automating the substations, as well.  The utility headquarters, and his home, were a 2 to 3-hour drive to some substations.

“With the Orion, I could access the IEDs in the substation and get a clear picture of what was happening,” says Fanning.  “Knowing what the situation was, I could drive there knowing what I had to do or I could delegate that work to someone in the area – depending on what it was.”

Today, open-source web-based SCADA and HMI solutions eliminate the need for a substation PC and its inherent software and cybersecurity concerns, at a fraction of the cost.

In this approach, engineers can build interactive screens accessible from standard web browsers.  For example, a browser can be used to view data from connected IEDs and RTUs.  The software comes with pre-configured pages for data archiving, sequence of events recording, alarm annunciation, alarms, trending and communications diagnostics.  Customized screens could easily be built for one-line diagrams, IED faceplates, and control screens.

As for HMIs, web-based systems provide a direct-to-touchscreen connection out of the box without a PC as an intermediary.  Information can also be accessed by Smartphone, which will bring up a substation and graphically show the faceplate of each device with push buttons as if the technicians was physically there.

“The HMI is served up through webpages that are easily constructed with graphic software.  It’s all integrated in one package, so building an HMI is so much simpler than it used to be,” says Fanning.

If there is a physical manifestation of the reduction in complexity, Fanning points to the substation.  In many substations he worked in there would be racks or cabinets of devices with hundreds of wires and blinking lights.

“Today, substation layout is much cleaner. You can probably eliminate entire writing racks and cabinets – or at least make it much smaller – depending on how you are handling your I/Os to the IEDs,” says Fanning.

Global energy storage market set to grow 20X by 2030; will hit one terawatt-hour