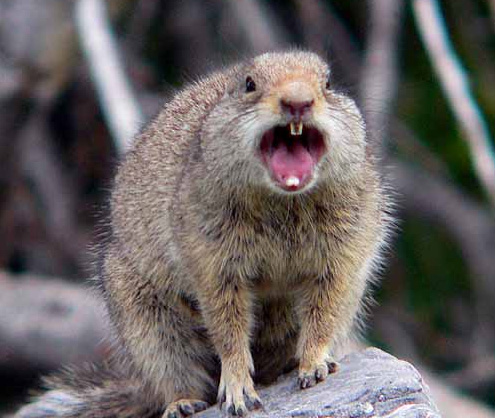 Each year, TransGard tracks hundreds of substation outages caused by climbing animals — squirrels, snakes, raccoons and others — to compile our list of the worst outages of the year. This year, we’ve added something new.

Birds regularly challenge squirrels as the leading culprits in the annual occurrences of animal-caused outages across the U.S. As a result, TransGard has added bird outages to this year’s Worst list to raise awareness of the size of the problem. TransGard recently introduced Laser Bird Defense, a high-tech solution to prevent outages caused by birds roosting and nesting in substations, or damaging equipment with corrosive bird droppings.

Here is TransGard’s list of the Six Worst Outages for 2019 — each involving costly repairs and damaged reputations for utilities and substation operators:

This list represents a fraction of all animal-caused outages, many unreported, at substations in every region and climate of the U.S. While some substation operators take steps to prevent animal incursions, thousands of at-risk substations remain unprotected.