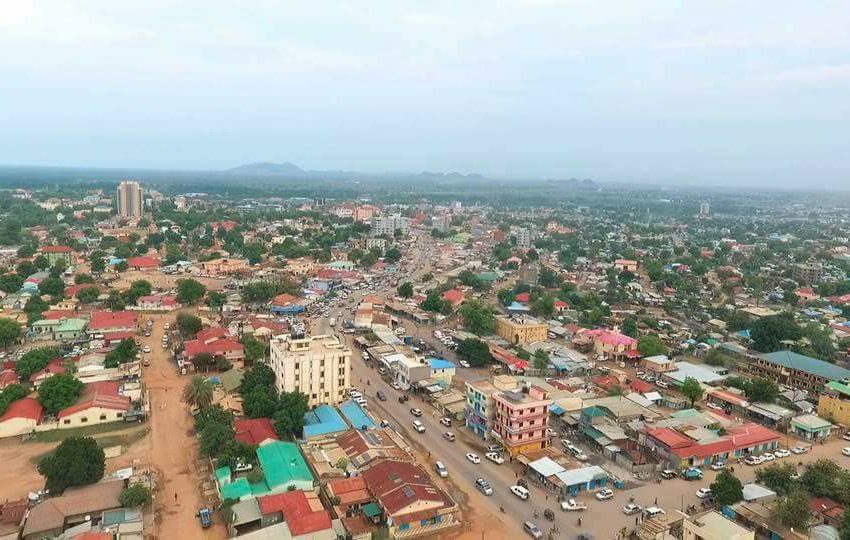 South Sudan’s Ministry of Energy and Dams and Ezra Power in Juba have developed a thermal and solar power plant that will add 100 MW to the grid when fully completed. Project completion is expected by March 2020, according to Minister of Energy and Dams, Hon. Dr. Dhieu Mathok Diing Wol.

Ezra invested $289m in the power project, which saw the construction of a new city grid alongside the power generation plant. The city grid became operational in 2019 and all homes and businesses will have access to power by March this year.

The plant is already active, allowing the government to provide 100 kW of free power to all low-income residents of Juba. The ministry has acknowledged the high tariff price of the new power system and is working on reducing it as a priority.

Based on the success of its partnership with Ezra Power, the Ministry is working on the rollout of public-private partnerships to bring power to all regional cities.

“Electricity is a basic need and electricity is the engine of development. If you look into the criteria used to start development, you will see that electricity is at the top. If we aspire to be like other developing countries, we need to help generate electricity,” said the Minister of Energy and Dams at the swearing-in ceremony of new Undersecretary Hon. Macham Mecham Angui.

Former undersecretary and new technical advisor Eng. Lawrence Loku Moyu noted that the government had plans to expand the country’s grid networks, “but these network expansions need human resources to develop; we need new engineers, technicians, to bring these expansions to South Sudan.”

Moyu further highlighted that after gaining independence in 2011, South Sudan had not yet obtained feasibility studies done by the Khartoum government on the power sector. Purchasing these studies and implementing their recommendations is a strategic objective for the ministry.