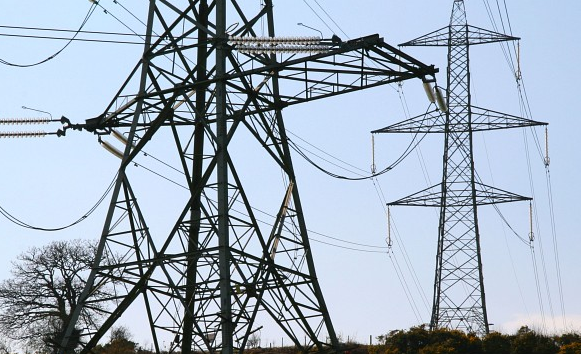 Southwest Power Pool wants to bring its business model and enhanced reliability to the west through an energy imbalance market that would facilitate more efficient deployment of generation and use of the region’s transmission system.

SPP is calling on interested utilities and other customers to join in the design and implementation of a market that will meet the electricity needs of the Western Interconnection.

SPP has provided electric reliability one way or another since 1941. It has been a certified reliability coordinator for more than two decades, operated an energy imbalance market from 2007 to 2014 and launched a day-ahead electricity market in 2014 that has since provided participants more than $2.7 billion in savings. Along the way, it has successfully provided various services to dozens of non-member organizations on a contract basis.

SPP has a long and successful history of providing contract services, and its business model and experience make it an attractive choice for utilities looking to the make the process of ensuring electric reliability easier and more efficient.

SPP is already on its way to providing other services in the west. It announced in September 2018 it would serve as RC for numerous western utilities beginning in December 2019. Since then, it’s been in close collaboration with new customers, future neighboring RCs and regulatory stakeholders to finalize plans for the governance and operation of its western reliability coordination services.