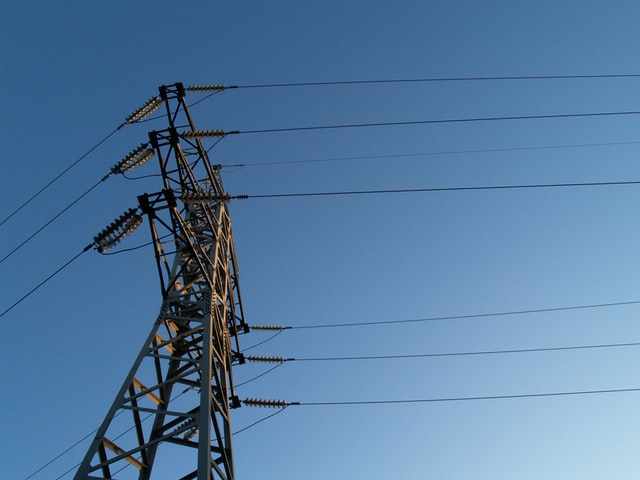 New study finds that 200,000 homes could have stayed warm during Uri if more transmission was in place

Each additional gigawatt (GW) of transmission capacity connecting the Texas power grid (ERCOT) with neighboring states in the Southeast could have saved nearly $1 billion and kept the heat on for approximately 200,000 Texas homes during Winter Storm Uri in February of 2021, according to a new report released today by the American Council on Renewable Energy (ACORE).

The report, Transmission Makes the Power System Resilient to Extreme Weather, details the value additional transmission would have provided during five severe weather events in Texas, the Northeast and the Midwest between 2014 and 2021.

The report found that additional transmission ties would have generated significant cost savings for consumers and reduced outages during recent extreme weather events by canceling out local fluctuations in the supply and demand of electricity and providing alternative sources of power in an emergency.

“As severe weather events become more frequent, our balkanized power grid is increasingly unable to deliver reliable electricity to consumers who need it,” said ACORE President and CEO Gregory Wetstone. “This report demonstrates that we are already paying an enormous price for our lack of interregional transmission, and that the benefits of a robust transmission grid would quickly surpass the cost of constructing new lines. It is time to implement pro-transmission policies to enable the investments we need to strengthen our grid, lower costs for consumers and reduce power outages during extreme weather events.”

Key findings of the report include:

“Weather can cause large fluctuations in electricity demand and supply, as all energy sources can be disrupted by severe weather,” explained report author Michael Goggin, Vice President at consulting firm Grid Strategies LLC. “Extreme weather typically only affects a limited area, so expanding the power grid is one of the best ways to protect consumers and national security. Interregional transmission not only provides a lifeline for regions experiencing severe weather, but also enables reliable and cost-effective decarbonization of the power grid by canceling out local fluctuations in solar and wind output. Making the grid bigger than the weather provides massive reliability, economic, and environmental benefits.”

“The report reaffirms that transmission is critical to ensure reliable, low-cost energy for customers, and it is consistent with MISO’s analysis of the February Artic Event which concluded that new transmission capacity, along with improved interregional coordination and interconnection, will bring significant benefits to facilitate reliability and efficiency,” said Jennifer Curran, Vice President of System Planning at the Midcontinent Independent System Operator.

The report also outlines the pro-transmission policies that would help realize these benefits, including provisions to reform planning, paying for and permitting new lines. Transmission Makes the Power System Resilient to Extreme Weather was commissioned by ACORE and authored by Grid Strategies LLC.