A recent Frost & Sullivan customer survey of U.S. homeowners illustrates that, if given a choice, the vast majority will sign on to a utility’s demand response program. Furthermore, the vast majority are willing to replace existing home appliances in favor of a smart home appliance. The primary motivator for these homeowners is to reduce their electricity bills. Only 16 percent of respondents are actually willing to sign on to demand response without expecting any savings in return.

So why are monetary savings the primary motivator? The answers can be retrieved from the following observations.

First, customers do not pay much attention to electricity nor consider availability to be a problem in the near future. This is despite the fact that 68 percent of respondents do recall experiencing at least one blackout, with 44 percent of respondents recalling a blackout experience in the past two years. These issues are not enough for customers to make a judgment on the availability of electricity. 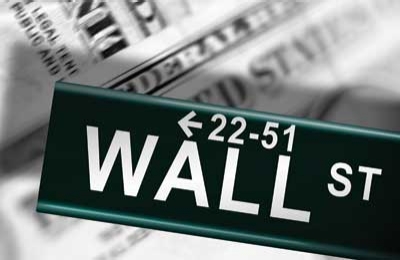 Of these respondents, 46 percent blame the cost increase on the rate per kilowatt hour. Consequently, 64 percent of respondents are willing to change usage habits to save on their electric bills. The average monthly electricity utility bill is around $137, and approximately one-fourth of respondents are expecting at least 15 percent to 20 percent savings through demand response programs.

Utilities have an opportunity to capitalize on this savings sentiment. They can do this by enhancing current and planned demand response programs, whether it is dynamic pricing with enabling or without enabling technology or direct load control.

Nearly half of all energy consumers are undecided or do not have a preference when it comes to signing on to a demand response program. Forty percent of respondents, however, would actually sign up to demand response and energy management programs through their current utility. This indicates a strong comfort level with consumers’ existing utility. Currently, there are relatively few respondents aware that their utility may introduce smart grid related technologies into their community. Utilities, therefore, can expect an acceleration of demand response programs by advancing promotional efforts. (See Figure 2.) 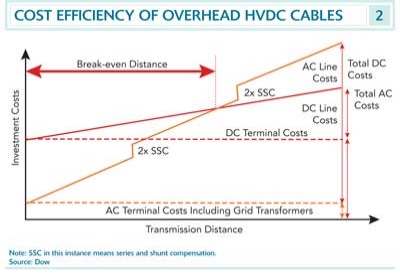 There is an argument that customers’ saving sentiment supports the case for continuing investments with advanced meter infrastructure and distribution management systems. This is to effectively roll out demand response programs due to strong customer interest. (See Figure 3.) 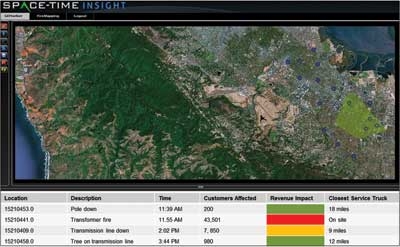 Demand response clearly can support state initiatives such as efficiency resource standards, which set goals for reducing energy consumption through energy efficiency measures. There are currently 26 states in the U.S. that have passed one of these standards. Additionally, there are presently more than 27 million smart meters already deployed in the U.S., which could act as the communication gateway between the home appliances and the utility. An acceleration of demand response and energy management program roll-out is clearly required.

Farah Saeed is a principal consultant with Frost & Sullivan.

The statistics used in this article are from a homeowner survey conducted during the spring of 2011 by Frost & Sullivan. The primary intent of this survey was to learn consumer perceptions towards demand response and power curtailment programs. This survey was a repeat survey that was conducted in 2009 with some modification.

Ronnie Amit, CEO and general secretary of the IEC said, “The IEC has clearly heard this call from industry and doubled its efforts to reach consensus on the most appropriate EV charging systems. The two newly published IEC international EV charging standards represent the first step towards satisfying this urgent market need and provide the basis for stakeholders to build the EV charging infrastructure.”

IEC 62196-1 contains the general requirements for the charging system, while IEC 62196-2 standardizes three types of mains connecting systems, known as Types 1, 2 and 3.

Which of these is appropriate depends largely on the electrical infrastructure and regulatory conditions in each country.

The above standards build on IEC 61851-1, which defines the four modes of charging an EV from a power source.

Modes 1 to 3 should fully charge an EV between three hours and ten hours through direct connection to a mains supply.

Mode 4 could fully charge an EV in under ten minutes, but, as it uses off-grid batteries, it is the most expensive to implement. 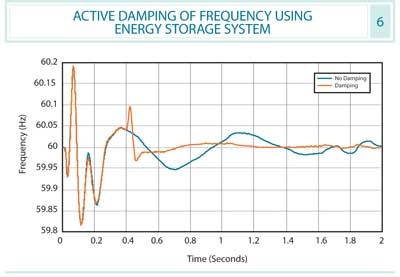 GlobalData, an industry analysis specialist, has released “Transmission and Distribution Infrastructure—Global Investment Analysis to 2030,” which provides insight into global T&D during the period 2006-2030. Findings include:

Asia-Pacific Region to Dominate T&D Investment During 2011-2030: The cumulative T&D investment in the Asia-Pacific region during this period is estimated to be around $2.5 trillion. The bulk of these investments will be made in distribution infrastructure. North America will remain the other major region to invest significantly. The period 2011-2030 will see North American nations investing more than $1 trillion in T&D technologies. The U.S. will emerge as the key nation in this region to drive the investments.

Rising Population, Economic Growth Major Investment Drivers: Rising population in the Asia-Pacific nations has prompted governments to frame policies for deeper penetration of electricity. Electrification will demand greater installation of distribution lines, transformers, relays and meters, which entails greater investments in distribution infrastructure. Irregular supply of electricity leads to annual business losses to the tune of billions of dollars. A stable electric supply has thus become a prerequisite for many economies to support their economic growth.

China to Make Largest Investment in T&D: China will emerge as the largest investor in transmission and distribution technologies for the period 2006-2030. China has embarked on an ambitious mission to upgrade its power grid, and has set aside billions of dollars for the purpose. The country is expected to account for 23 percent of all the global investments made in power transmission and distribution infrastructure during the period. These large investments will be required to support its plan to construct new transmission lines to connect Central and Western China with the hydropower generation centers in Eastern China. Its intention to add greater capacities of renewable energy will see a large number of high voltage lines being constructed to connect the remotely located plants. Distribution investments will also increase as it extends electric connections for its rural and semi-urban population.

More on GlobalData at http://globaldata.com.

“One of the most important enablers that made the Internet possible was a robust, flexible framework of interoperability standards that allowed countless different types of devices to communicate end-to-end, work together, and exchange information. This is the vision for the smart grid,” said George Arnold, Eng.Sc.D., national coordinator for smart grid interoperability with NIST.

“KEMA is taking a leadership position in offering impartial state-of-the-art interoperability testing, advancing compatible technologies, and assisting with the advancement of industry standards. It is only through this type of innovation that we can realize the smart grid vision to provide clean, efficient power for the twenty-first century economy,” he added.