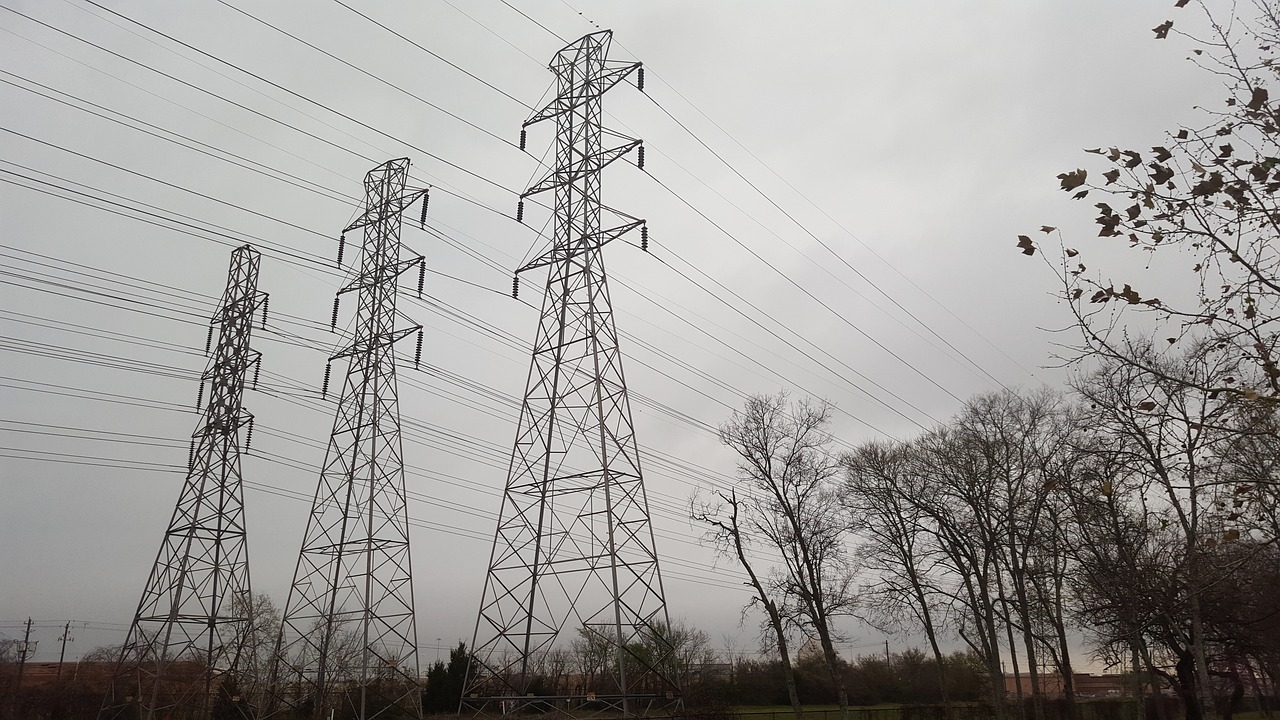 “Today, President Trump demonstrated bold leadership to protect America’s bulk-power system and ensure the safety and prosperity of all Americans,” said Secretary Brouillette. “It is imperative the bulk-power system be secured against exploitation and attacks by foreign threats.  This Executive Order will greatly diminish the ability of foreign adversaries to target our critical electric infrastructure.”

Related: Why critical energy assets could be more at risk now than ever before

The bulk-power system (BPS) is vital to the Nation’s energy security, supporting national defense, emergency services, critical infrastructure, and the economy. Each year the Federal government spends millions of dollars on a wide range of BPS components. Current government procurement rules often result in contracts being awarded to the lowest-cost bids, a vulnerability that can be exploited by those with malicious intent.

Today’s Executive Order prohibits Federal agencies and U.S. persons from acquiring, transferring, or installing BPS equipment in which any foreign country or foreign national has any interest and the transaction poses an unacceptable risk to national security or the security and safety of American citizens. Evolving threats facing our critical infrastructure have only served to highlight the supply chain risks faced by all sectors, including energy, and the need to ensure the availability of secure components from American companies and other trusted sources.

Accordingly, under this Executive Order, the Secretary of Energy is authorized to do the following:

Additionally, a Task Force led by Secretary Brouillette will develop energy infrastructure procurement policies to ensure national security considerations are fully integrated into government energy security and cybersecurity policymaking. The Task Force will consult with the energy industry through the Electricity and Oil and Natural Gas Subsector Coordinating Councils to further its efforts on securing the BPS.

Cybersecurity is a hot topic at DISTRIBUTECH International and we’re accepting abstracts for next February’s event right now. Submit your speaking idea here.