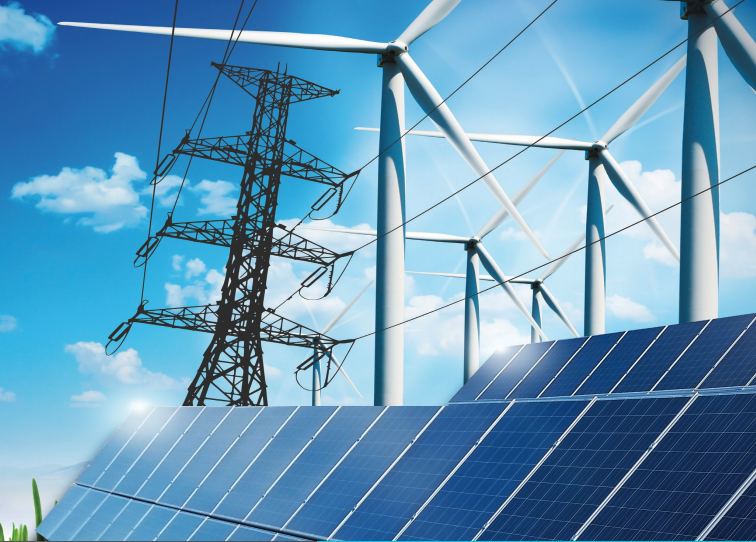 Coming on the heels of an announcement out of Germany regarding its new transmission line that will bring offshore wind energy from its northern regions to its southern manufacturing centers, two groups in the U.S. have launched an initiative that they say will help deliver jobs and economic development, a cleaner environment, and lower costs for consumers.

The American Council on Renewable Energy (ACORE) and Americans for a Clean Energy Grid (ACEG) launched the Macro Grid Initiative to build support for expanding and upgrading the nation’s transmission network.

Breakthrough Energy, an organization founded by Bill Gates that is working to expand clean energy investment and innovation, will support the Macro Grid Initiative by undertaking educational efforts in support of transmission expansion to connect areas with low-cost renewable resources to centers of high electric demand, said ACORE and ACEG.

This can be accomplished by connecting grid regions like MISO, PJM and SPP.

“We need to improve America’s outdated and balkanized electricity transmission system both to compete effectively in the 21st century economy and to properly tackle the climate crisis,” said ACORE President and CEO Gregory Wetstone. “A Macro Grid will allow for better integration of low-cost renewable energy, resulting in a more resilient, efficient grid and a dramatic reduction in carbon emissions.” (article continues below photos)

“We believe every supporter of clean energy should be a supporter of a stronger backbone transmission grid,” said Rob Gramlich, ACEG’s Executive Director. “Americans for a Clean Energy Grid looks forward to working with ACORE to explain to the public and policymakers why that is the case, and to build support for its development.”

Achieving the Macro Grid vision will require new policies at the federal, regional and state levels that recognize the substantial nationwide benefits of an interregionally connected transmission network.

Three former FERC chairs expressed the need for an initiative like this:

“In this transformative and turbulent period, the nation cannot afford to neglect innovation and investment in a clean, economically efficient, and market-driven energy future. Unless an integrated, inter-regional transmission grid can be established, much of our best renewable energy will remain inaccessible to consumers and industry and the anticipated growth in the use of electricity for transportation will not be met. Overcoming the barriers to siting long-line transmission facilities is a critical task before us and new industry partnerships will be key. We support this “breakthrough” initiative as a refreshing recognition of a frequently unrecognized need.”

“A robust, integrated, intercontinental electric transmission grid is essential for this country to decarbonize our electric sector and to enable decarbonization of our transportation sector. Without it, this nation cannot hope to do its part to address the global climate crisis which faces us all. The Macro Grid Initiative, led by ACORE and Americans for a Clean Energy Grid, is critical to the development of such a grid system necessary for a sustainable world.”

“We learned in the 2000-2001 California/Western power collapse and the 2003 North American power blackout that power markets REQUIRE robust infrastructure. Today, that means strong electrical ties between and across all the power regions. I welcome the refreshed focus on this issue: without a strong national power grid, we won’t come anywhere close to the low-cost, low-carbon grid customers demand — and deserve.”