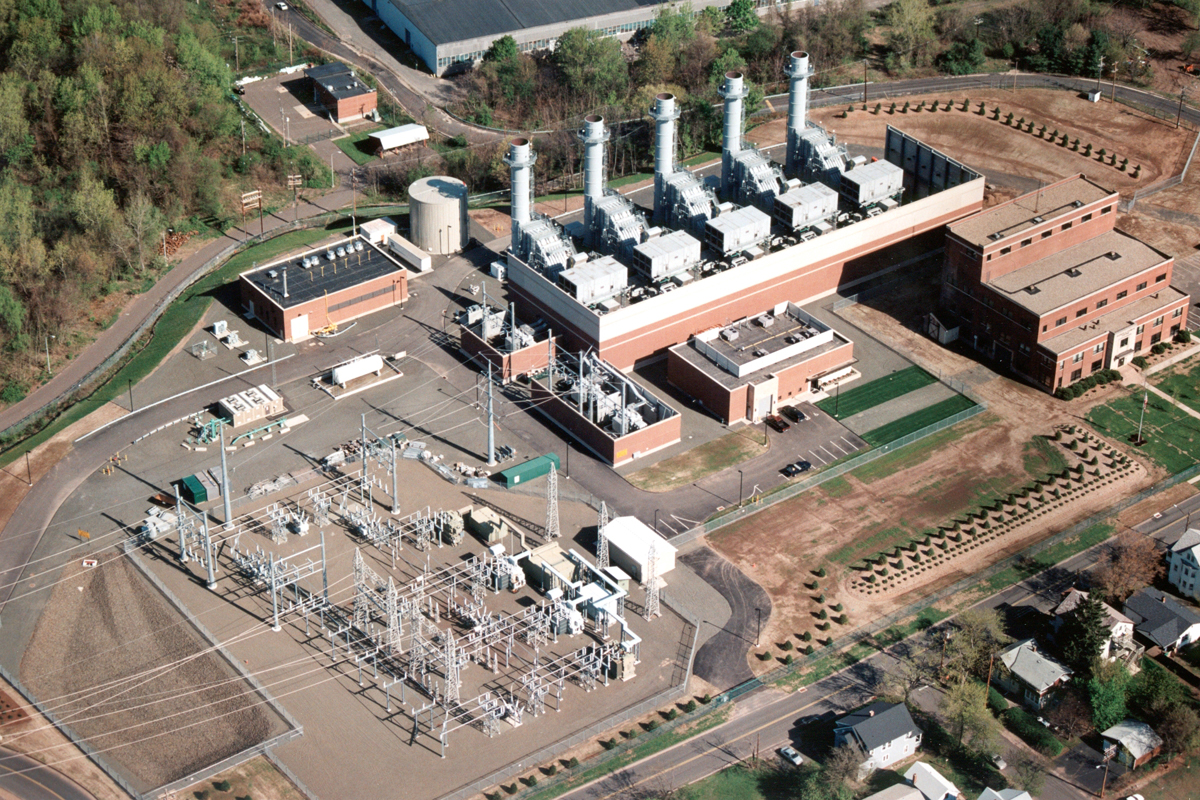 Wallingford Energy II filed a development and management plan, dated Sept. 2, with the Connecticut Siting Council for the installation and operation of two additional generating units of about 50 MW each at the existing power plant owned and operated by an affiliate, Wallingford Energy.

This plan, with detailed construction drawings and blueprints, was developed in accordance with the council’s conditions of approval for the project. That approval was issued in November 2015.

This extra capacity is being developed primarily to help satisfy capacity and fast-start operating reserve needs in Connecticut and New England. The two additional turbines, referred to as Units 6 and 7, will provide quick-start capacity in the Southwest Connecticut zone, a transmission-congested load pocket within the New England electrical system.

The physical footprint of the existing facility covers about 4.3 acres of the 8.5-acre site. This new project will use about 0.9 additional acres of land area on the overall property for the project’s two proposed generating units.

Additionally, portions of the broader site will be used for minor relocations of existing equipment and the addition of new project equipment, such as a generator step-up transformer.

The project site is zoned industrial. Land to the north, south and west of the site lies within the industrial district and is mostly developed for industrial uses such as manufacturing, the town of Wallingford wastewater treatment plant and the town’s capped landfill. Properties to the east of the site, across East Street, are zoned residential.

Landscaping, berms and screening walls on the project site and its parent tract help screen views from these non-industrial properties.

Global energy storage market set to grow 20X by 2030; will hit one terawatt-hour