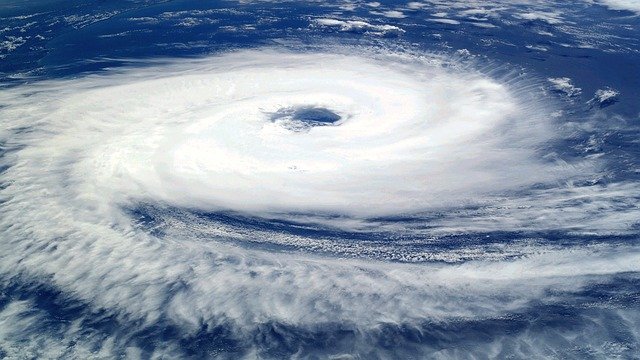 Electricity supply equipment is being undergrounded in US Virgin Islands to improve the resiliency of the system to hurricanes and other weather events.

The Virgin Islands Water and Power Authority (WAPA) is embarking on its fourth electricity undergrounding project in St Croix. This follows three earlier projects initiated earlier in the year in St Croix and one on St John.

The project at the island’s container port, the Wilfred “Bomba” Allick Port & Transshipment Center at Krause Lagoon, has an estimated price tag of $2.5 million. Facilities that will benefit include pier operations and buildings, dock and warehouse facilities and a training school.

The Caribbean islands face an annual threat of hurricanes with potentially devastating consequences. Following the passage of two major hurricanes Irma and Maria over a two-week period in September 2017, which destroyed much of the islands’ infrastructure, WAPA embarked on a comprehensive program to reshape the electricity system.

Plans to strengthen the transmission and distribution system include an extensive undergrounding of feeders and other infrastructure and the installation of about 8,400 composite poles. The five to ten-year program aimed to improve the resilience of the grid and restoration of service, as well as the day to day security and quality of supply, is being carried out with federal government support.

The undergrounding on St John was at Cruz Bay, the island’s main town, with the project also including the installation of new curb side transformers and medium voltage distribution switchgear.

WAPA’s plan is to have 50% of its customers accessing electrical service through underground facilities.

System resiliency is one leg of WAPA’s transformation plan, the other two being transformation of the generation system and financial and system stabilization.

Plans include moving to dual fuel generating units running primarily on propane and the installation of over 50MW of solar PV and wind capacity, coupled with battery energy storage. The implementation of microgrids is also on the cards.

WAPA earlier in the year also launched an initiative to fully restore its advanced metering infrastructure decimated in the 2017 hurricanes to ensure it is fully functional and bills are accurate and timely.

WAPA provides electrical service and water on St Thomas, Hassel Island and Water Island, as well as on St Croix and St John.