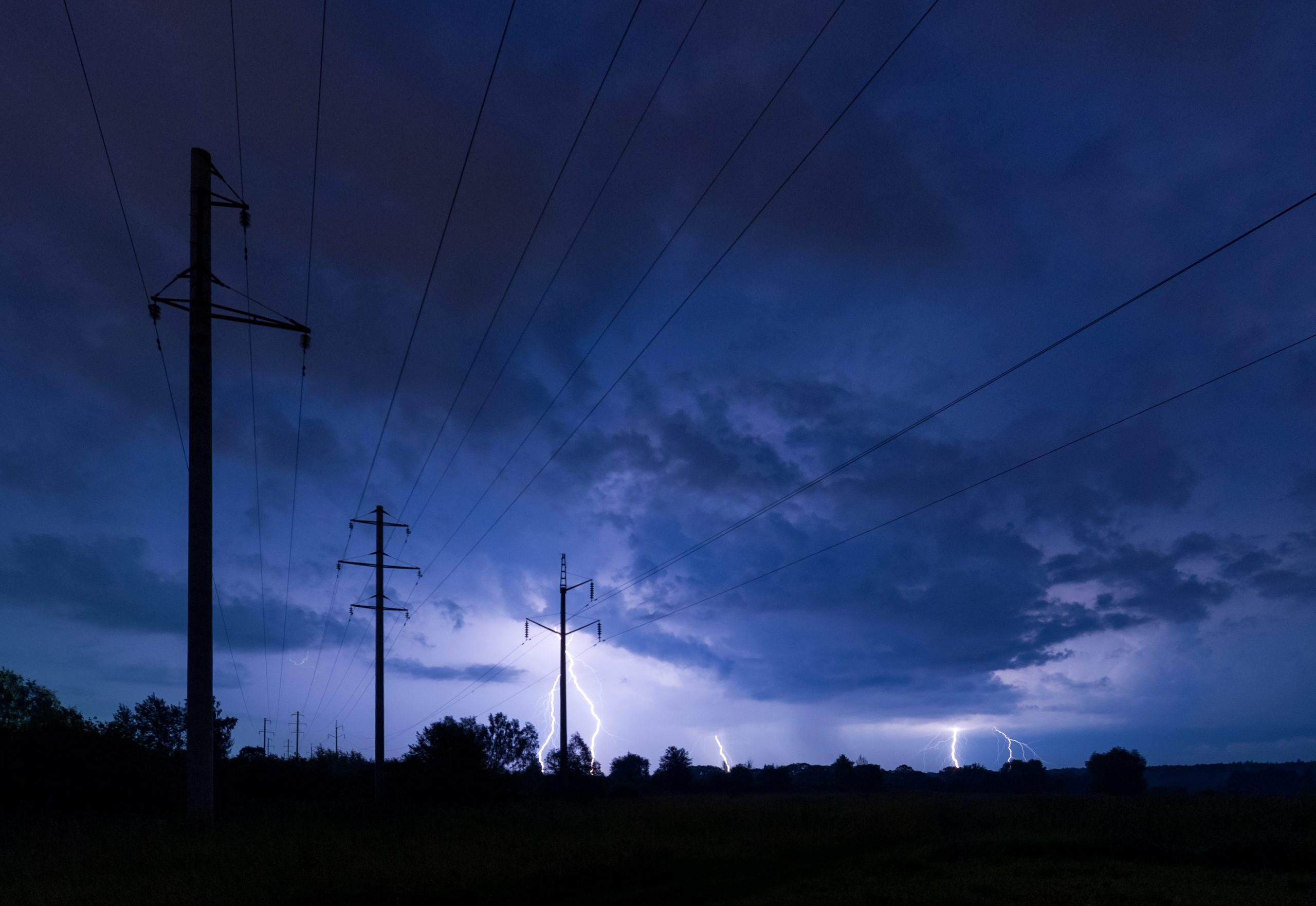 West Penn Power, a subsidiary of FirstEnergy Corp, said this week that is has recently completed its annual emergency preparation drill focused on testing its storm restoration process in the event severe weather causes outages throughout its vast and largely rural service area.

The drill was designed to prepare employees assigned to storm restoration duties and review restoration processes and storm-management tools critical to safely and quickly getting the lights back on.

The utility acted under a hypothetical scenario focused on a powerful storm front that swept into western Pennsylvania from Ohio, spawning three tornados that touched down in the company’s service area. The tornados caused severe localized damage in Allegheny and Westmoreland Counties, toppling trees, closing roads, and disrupting power to thousands of customers.

“This is a great opportunity for us to practice and sharpen our skills in preparation for thunderstorms and even the occasional tornado as we head into summer months,” said John Rea, regional president of West Penn Power. “Periodic emergency drills are another way we invest in reliability for our customers, in addition to the tree trimming and the continuous work we do to harden our electric distribution infrastructure and enhance its resiliency.”

As part of the training, West Penn Power used its Incident Command System (ICS), an emergency management process used by all levels of government — federal, state and local — as well as by many non-governmental organizations and the private sector to coordinate the response to major storms or other natural disasters, said the utility.

West Penn Power identified two areas for improvements during the drill. The first was the need to specify in greater detail within the business continuity plan capabilities of secondary locations if West Penn Power’s Greensburg headquarters is inoperable. The second was to refine the communications process with families of employees when company facilities are impacted.  West Penn Power serves approximately 734,000 customers in 24 counties within central and southwestern Pennsylvania.

The next DISTRIBUTECH+ series will take place on May 26-27, offering twelve educational sessions on Distribution Automation and Outage Management. A session on May 27, is specifically focused on Preparing for Storm Season with IT Readiness Testing. Register to attend.