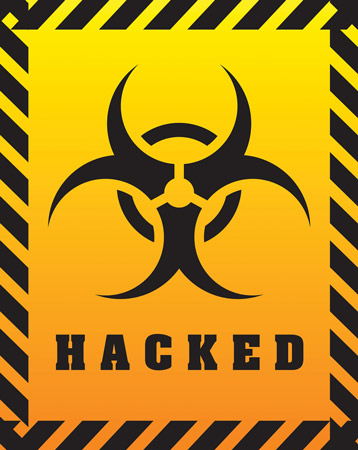 One of the most interesting talks during DistribuTECH Conference & Exhibition was a case study involving sensitive data exfiltration from the operational technology (OT) environment of a North American electric utility.

We often hear about the dangers of a cyberattack’s taking down the grid, but seldom is public information available about the loss of sensitive information, particularly from the OT. The confidential information in this case was the utility’s smart grid and metering R&D knowledge base, which is intellectual property and information that attackers can use to compromise the smart grid.

The utility was short on engineers, so it hired third-party resources from East Asia to augment its work force. These supplementary employees were segregated in an off-premises enclave that had a virtual private network (VPN) connection into the operational network where the main R&D was conducted.

One day, the utility noticed computers in the OT randomly were sending unusual traffic to the network. This activity continued for months, and based on its initial analysis, the utility concluded it was in the midst of a targeted attack by an advanced persistent threat (APT). There was a growing suspicion that the third-party workers had something to do with it, but no hard evidence supported this belief.

The utility employed a range of security devices to gather forensics information over months. Eventually, and consistent with suspicions, the traffic was traced back to the third-party enclave. A 4-G “puck” was found that the spies used to transmit sensitive information back to the Far East. These actors were caught, but only after the loss of confidential data and a lot of time and resources were expended on forensics. Analysis shows that the attackers were exploiting open ports and using a legacy high-speed token ring protocol, encapsulated in Internet Protocol, as a means for stealthy communications. We don’t know all the details and can’t make full conclusions, but let’s look at some best practices and technologies that possibly could have prevented or at least mitigated this event:

One thing that wasn’t covered in the DistribuTECH session or that I might have missed is the role of malware and exploits in this breach. If exploits and malware were part of the attack, cloud-based threat intelligence can stop known and unknown threats that traverse the network, and Advanced Endpoint Prevention technology stops threats at endpoints such as HMIs, automation servers and engineering workstations. Access control reduces the attack vectors, but utilities need threat prevention to stop malicious traffic that might have gotten into the control systems over valid traffic or directly at endpoints via removable media.