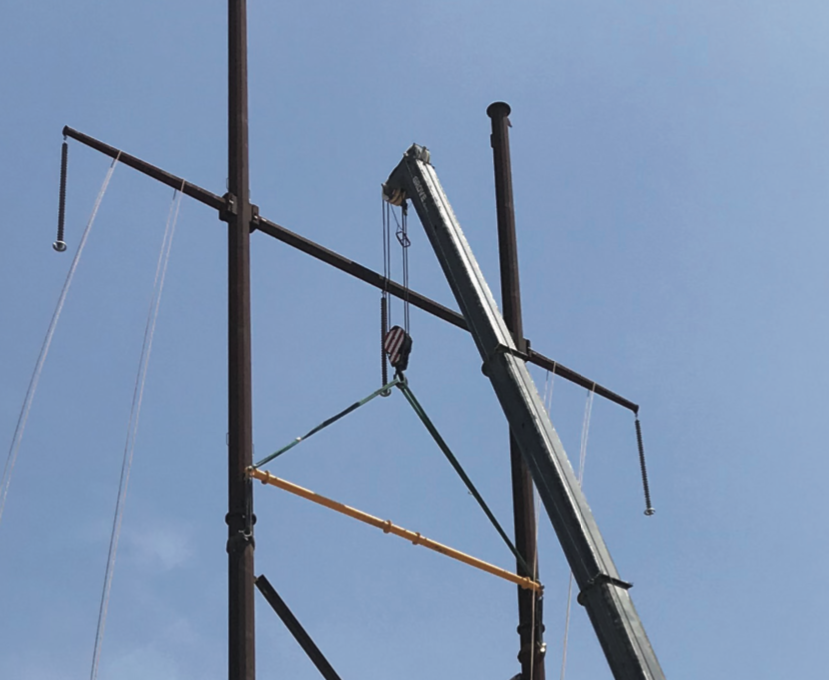 “We are committed to our customers, and finding affordable options to utilize our industry leading capabilities to make smart investments for future growth,” said David Hudson, president, Xcel Energy – New Mexico, Texas. “These projects are important for creating construction jobs and fueling future job creation for the region.”

Construction began this month on the new 34-mile, 345-kilovolt Eddy-Kiowa transmission line in Eddy County, N.M. Xcel Energy is investing $65 million to build the project, which will create additional capacity for electric load growth in the area, much of it due to oil and gas expansion.

According to the U.S. Energy Information Administration, more than 300 million barrels of crude oil will be produced in New Mexico in 2019. New Mexico is now the third-largest oil-producing state, behind Texas and North Dakota.

“We don’t foresee the growth in the oil and gas industry slowing down here anytime soon,” said Robert McEntyre, New Mexico Oil & Gas Association Director of Communications. “The industry is important for tax revenue for state and local government, and we couldn’t do it without electricity. That’s why Xcel Energy’s investment in the electric grid is important.”

The largest Power for the Plains project, the 168-mile TUCO-Yoakum-Hobbs 345-kilovolt line, is expected to be energized in June 2020. All structures are now set, and conductor stringing is taking place on the final 105-mile section of line between the Yoakum County Substation southeast of Plains, Texas, and the TUCO Substation north of Abernathy in Hale County, Texas.

Transmission lines transport electricity to where it is needed. The power is converted to a lower voltage at a substation before being sent out over distribution lines to residents and businesses.